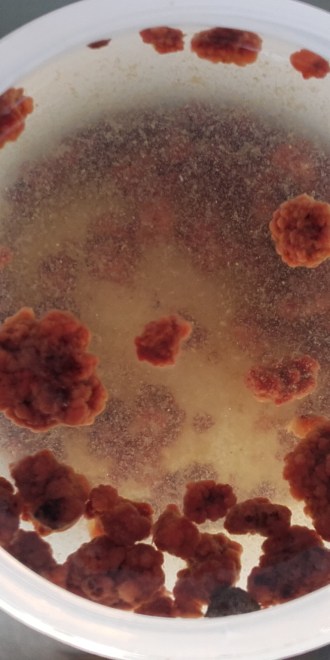 The high temperatures «allied» in biological processes of water purification 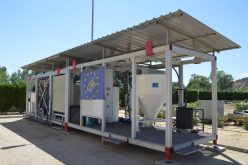 29th July, 2016.- The episodes of high temperatures, of up to 40 degrees, that are being recorded this summer in much of Spain are the «perfect ally» for the processes associated with the development of bacteria that intervene in the purification of waste water in hot climates.

The above statements to EFE News Agency, of Teresa de la Torre, Responsible for Purification in R&D to Acciona Agua, who indicates that temperatures around 30 degrees Celsius help bacteria work faster and thus eliminate pollutants better.

Teresa de la Torre also explains that: When the temperatures do not reach these levels “the metabolism of the bacteria slows down, which would force to use a major number of microorganisms to treat the same pollutant load and so, a much bigger sewage treatment plant”.

In addition, the high temperature favors other processes within the overall activity of a sewage treatment plant. For example, the dissolution of the organic material for bacteria to eliminate it better and the decrease of water viscosity, which in turn improves the transfer of air to the latter.

On the other hand, the higher the temperature, the greater amount of energy produced in the form of biogas in the nitrogen elimination process, which can then be used as fuel in the plant to cover part of its energy demand.

The advantage of a warm climate

According to Teresa de la Torre, Spain, and in particular the regions of warmer climate, offers  the optimal conditions to develop a technology capable of purifying waste water with bacteria working at its «maximum performance».

The fact that the temperature in this area do not lower 19 degrees throughout the year, avoids the supply of external heat to the first process, which «is already a saving”, whereas in the second one more biogas is produced, reducing the need for aeration of the bacteria.

De la Torre explains that sewage plants «normally work below their capacity» and are designed «for the worst of the scenarios», ie, they take into account the minimum temperature that can occur in an area, which would require more bacteria to be treated.

Life Celsius is a project, co-financed by the EU, which seeks to develop a wastewater treatment system in hot climates, with reduced CO2 emissions and lower energy expenditure; a program in which EFE collaborates through Efeverde.

2017-04-21
Alberto Jiménez López
Share
Previous European project LIFE Celsius launches information channel on the Internet
Next Life Celsius, one of the projects participating in the Water Works Meeting in Manchester 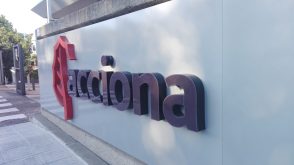 26th October, 2017.- Acciona Agua has demonstrated today its commitment to sustainability and energy efficiency in …